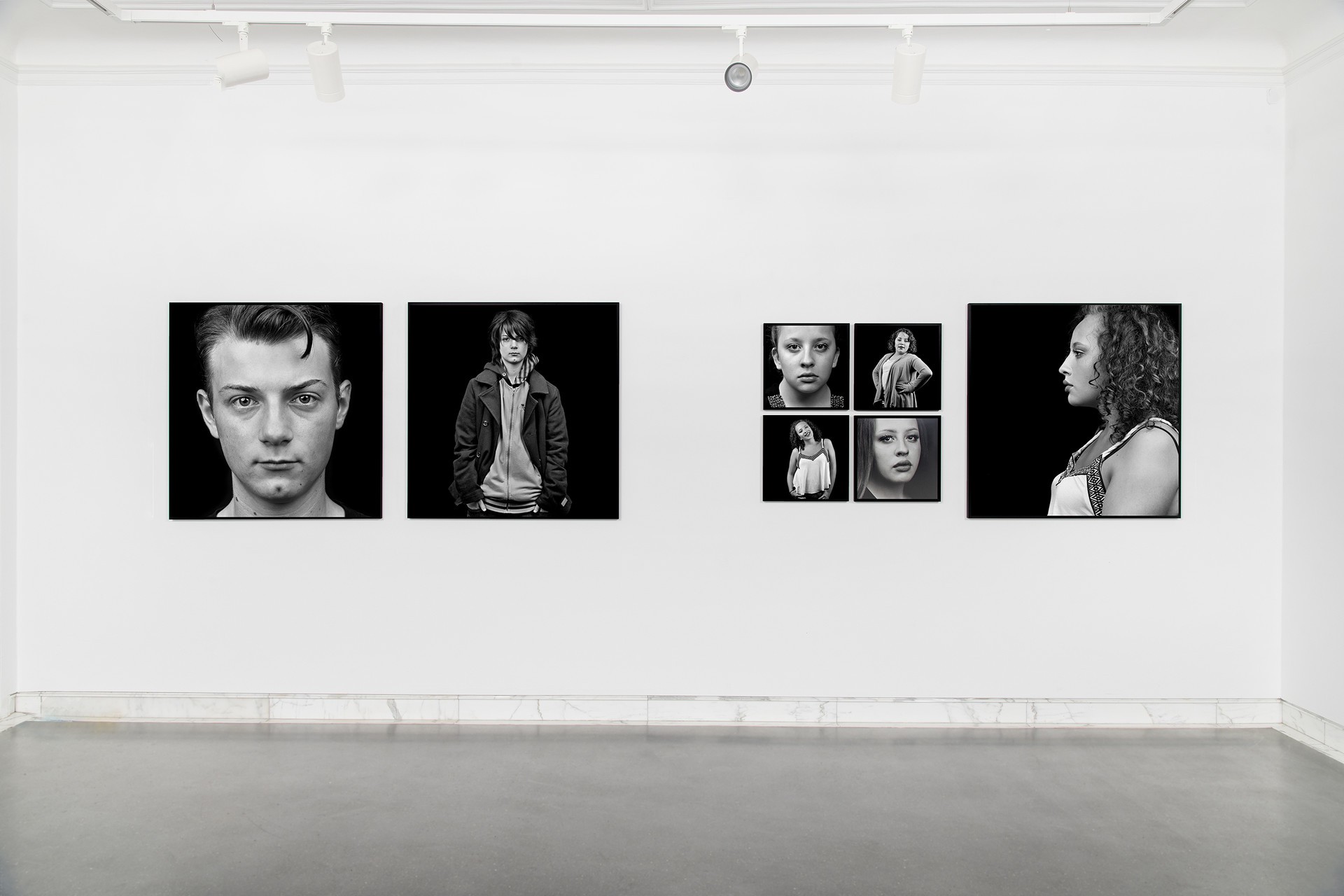 The series includes portraits of 27 transgender people. The youngest participant was 11 years old at the time of the first photo, the oldest is now 23. The sitters decide for themselves how they want to be presented and at what moment. Stages of bodily transformation only become an issue if the sitter expressly wants it. More important than physical appearance are questions of identity, consciousness and personality. “What is the core of a person’s being?", the photos ask, “why are they like this and not different? What possibilities do they have? Where are their limits?” 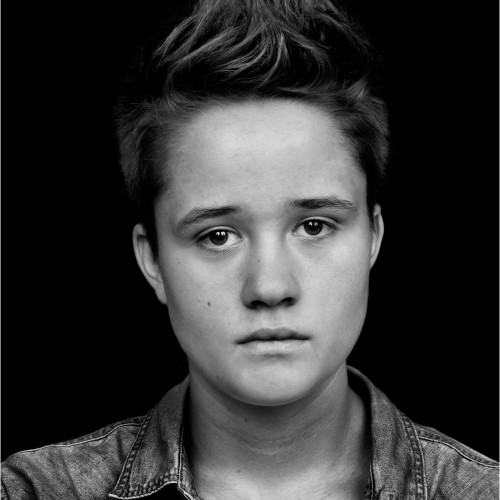 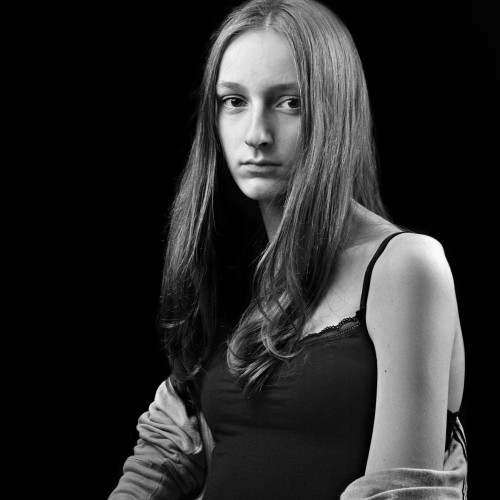 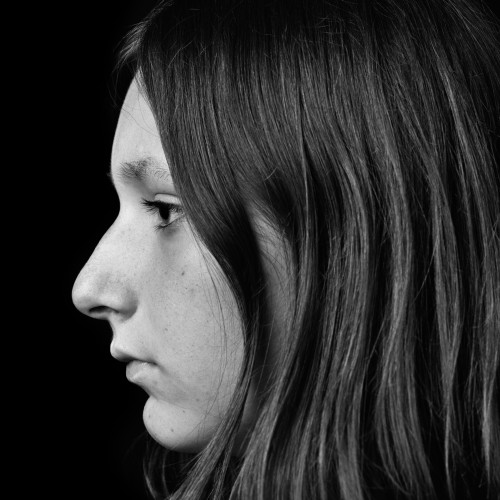 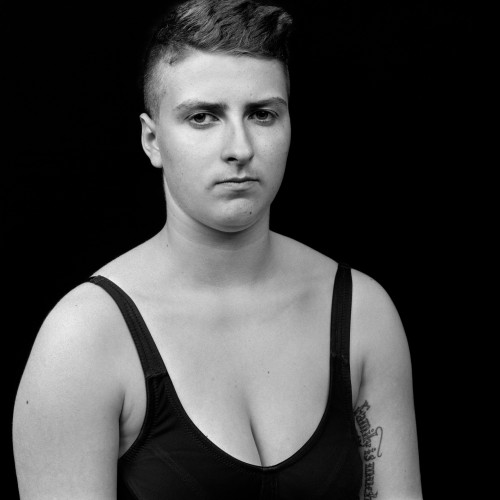 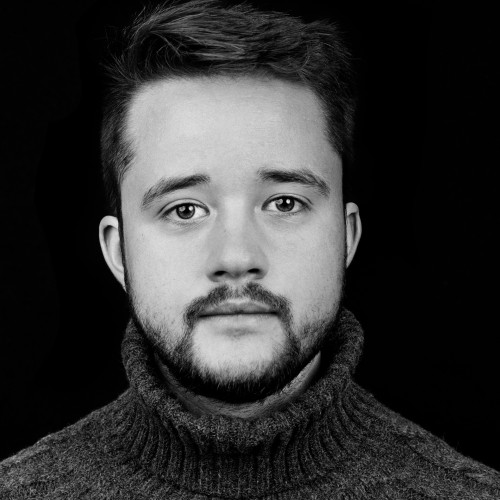 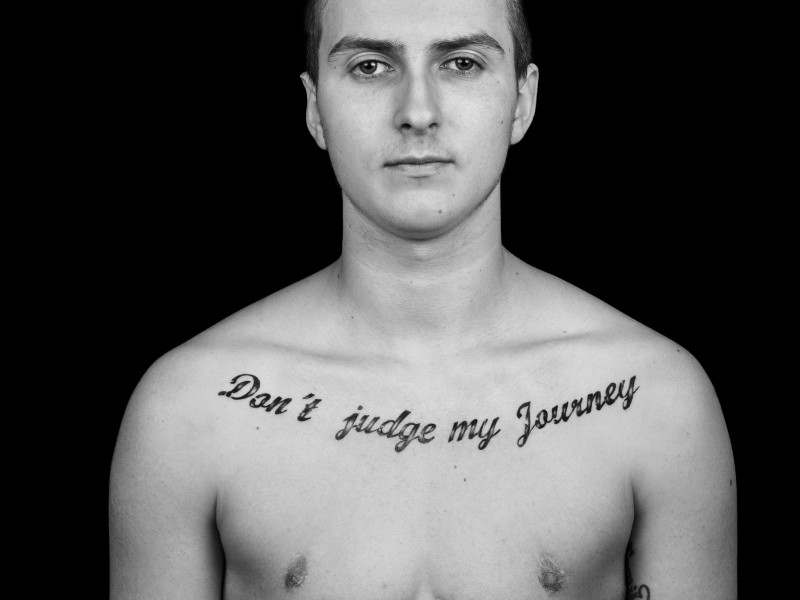 Born 1936 in Landshut, Germany
Lives and works in Germany

Walter Schels is regarded as one of Germany’s most important contemporary photographers. He made a name for himself with character studies of celebrities from politics and culture, portrait series of people in extreme situations and animal portraits. A key experience for him was a commission from the magazine “Eltern” (“Parents”), for which he photographed a birth in 1974. Schels describes the moment in the following terms: “For the first time I saw the face of a new-born human being. But it was not a being without history that was looking at me, but a face with a past, knowing, ancient…”. Since then, his preoccupation with faces has never left him.