Born 1936 in Landshut, Germany
Lives and works in Germany 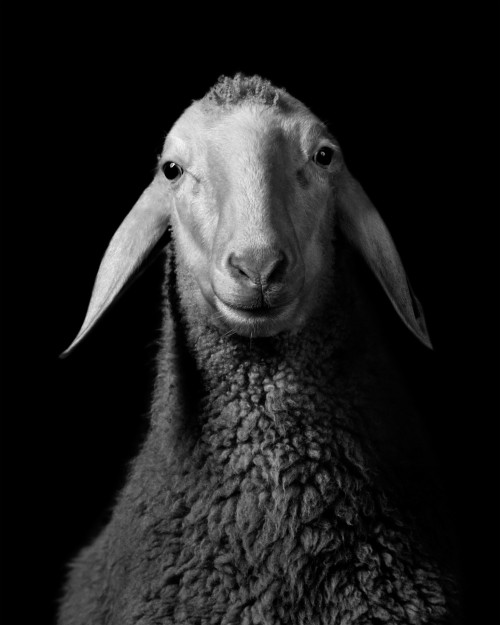 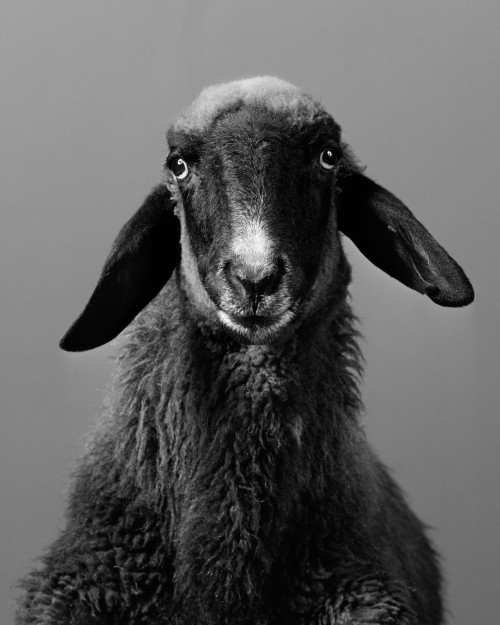 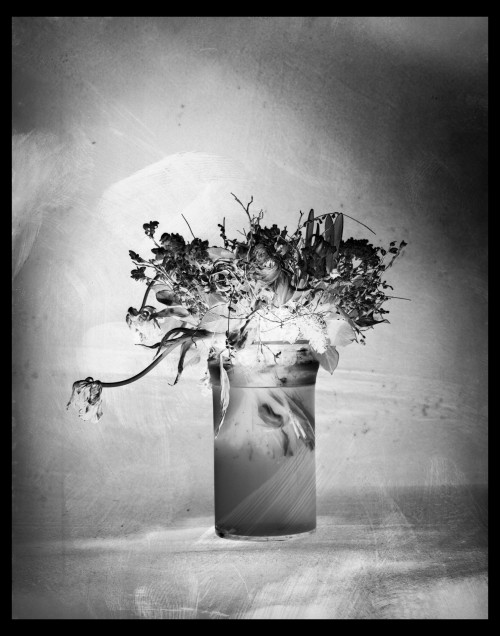 Walter Schels is regarded as one of Germany’s most important contemporary photographers. He made a name for himself with character studies of celebrities from politics and culture, portrait series of people in extreme situations and animal portraits. A key experience for him was a commission from the magazine “Eltern” (“Parents”), for which he photographed a birth in 1974. Schels describes the moment in the following terms: “For the first time I saw the face of a new-born human being. But it was not a being without history that was looking at me, but a face with a past, knowing, ancient…”. Since then, his preoccupation with faces has never left him. 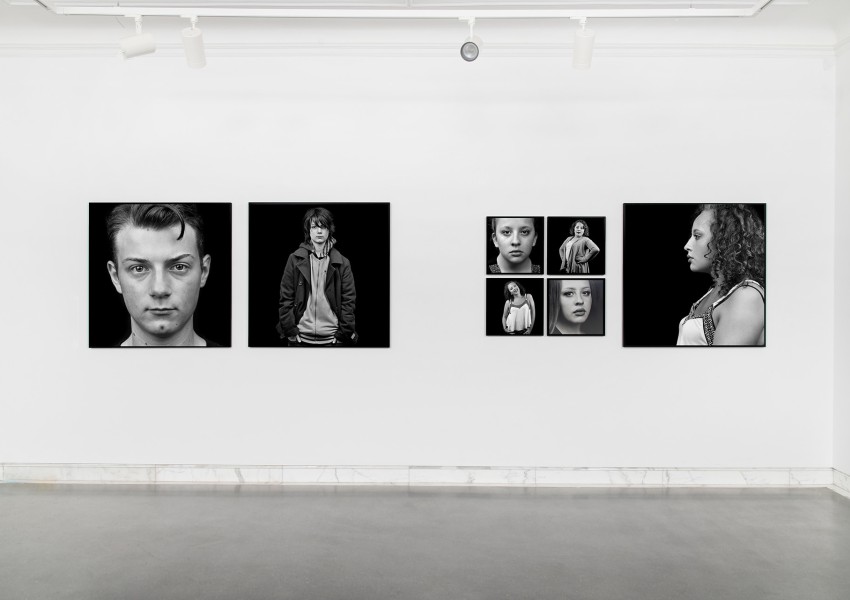