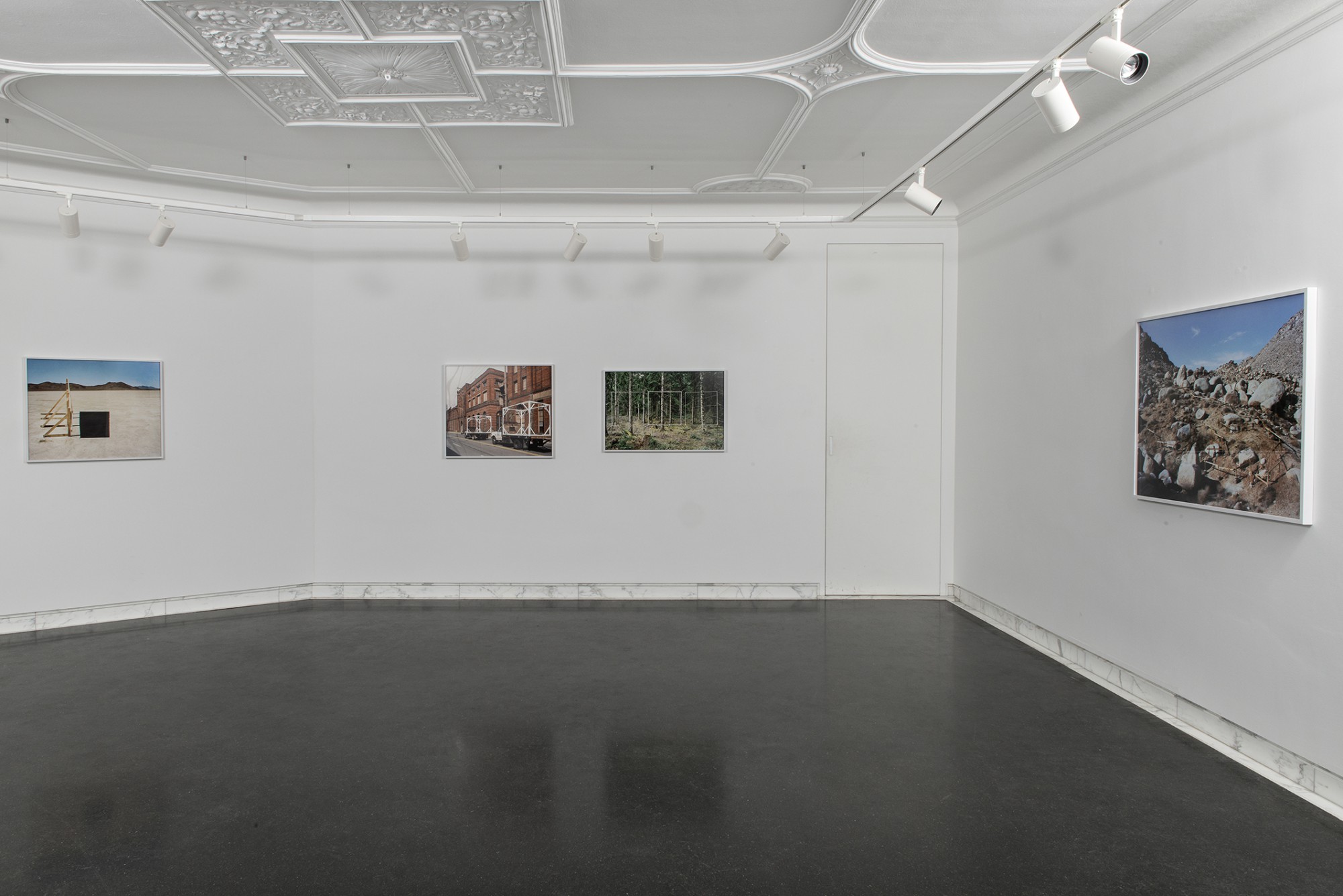 “Landscapes” is an exhibition by photographer Chris Engman, who is based in LA, and the first part of our Berlin – LA trilogy. Following an invitation by 68projects, Engman worked in Berlin for two months during the summer of 2015. The result is an impressive series of photos, which again questions the connection between image and reality and thus exposes our conventional seeing habits. The works from his Berlin studio are juxtaposed with photos taken on the West coast of the US, many of them in the desert.
At the origin of Chris Engman’s work, there is an idea, a concept and in-depth research. Themes immanent to photography, such as time, transience, light and the question of reproducing reality, are central to his work. Here the artist primarily works with deception, illusion and the irritation of the spectator. 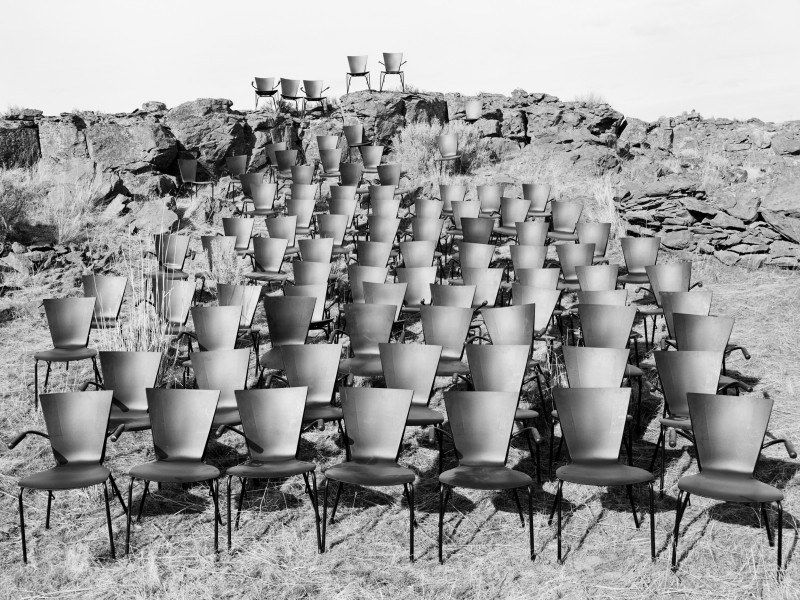 Chris Engman studied photography at the University of Washington in Seattle and Southern California in Los Angeles. His works are part of numerous exhibitions in the US and Europe. Engman is in many notable collections, such as the Houston Fine Arts Museum, the Henry Art Gallery, Seattle; the Ines Musumeci Greco collection, Rome; the Microsoft collection, Seattle; the Manfred Leist collection, Munich, and the Sir Elton John collection, London.