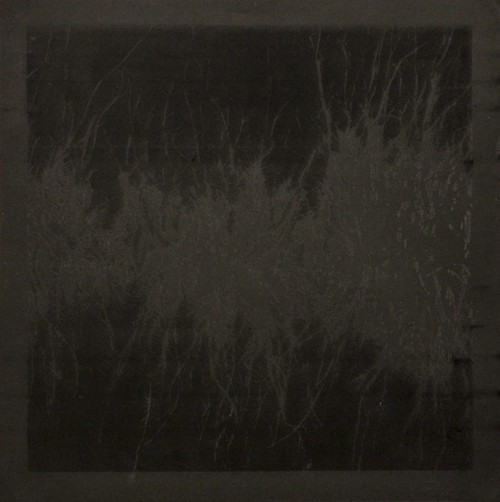 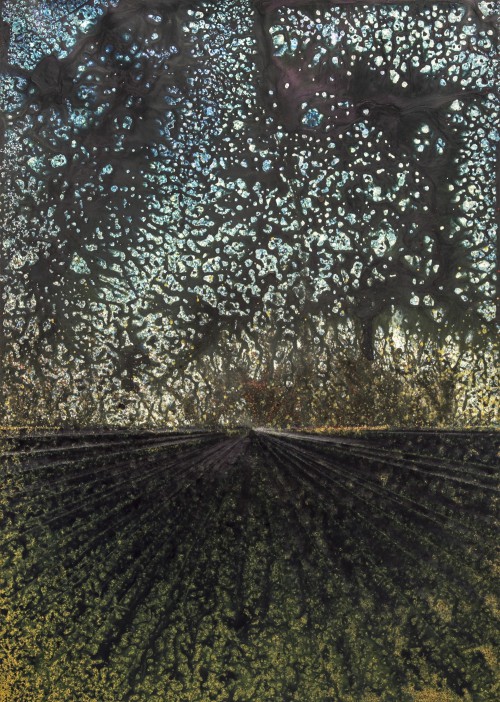 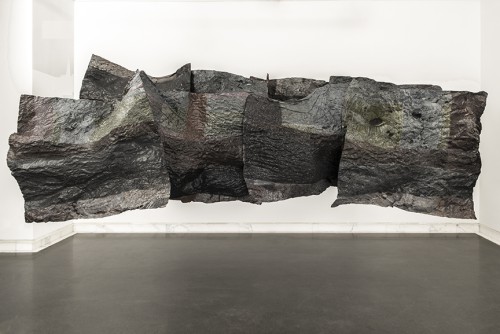 Sandeep Mukherjee has had solo shows in galleries in the USA, in Asia and Europe and has been shown worldwide in museums like the MOCA (Los Angeles), the MOMA (New York), the LACMA and the Hammer Museum (both Los Angeles), the Broad Center, Pitzker College and the Pomona College Museum of Art (both Claremont) as well as the Kiran Nadar Museum of Art (New-Delhi) and the collection Jumex in Mexiko-City. Recently he was awarded the John Simon Guggenheim Memorial Foundation Fellowship. Sandeep Mukherjee is Berlin Fellow of the Villa Aurora & Thomas Mann House e.V. in 2017.