Kimia Ferdowsi Kline is an Iranian-American artist based in New York and born in Nashville, Tennessee, in 1984. She has an M.F.A. in visual arts at the San Francisco Institute in 2011 and holds a B.F.A. in painting from Washington University in St. Louis, Missouri, U.S.A. She has mounted solo exhibitions at Turn Gallery (New York), Marrow Gallery (San Francisco) and The Elaine L. Jacobs Gallery at Wayne State University (Detroit). Kline was the September 2017 resident artist at 68 Projects, Berlin, Germany. 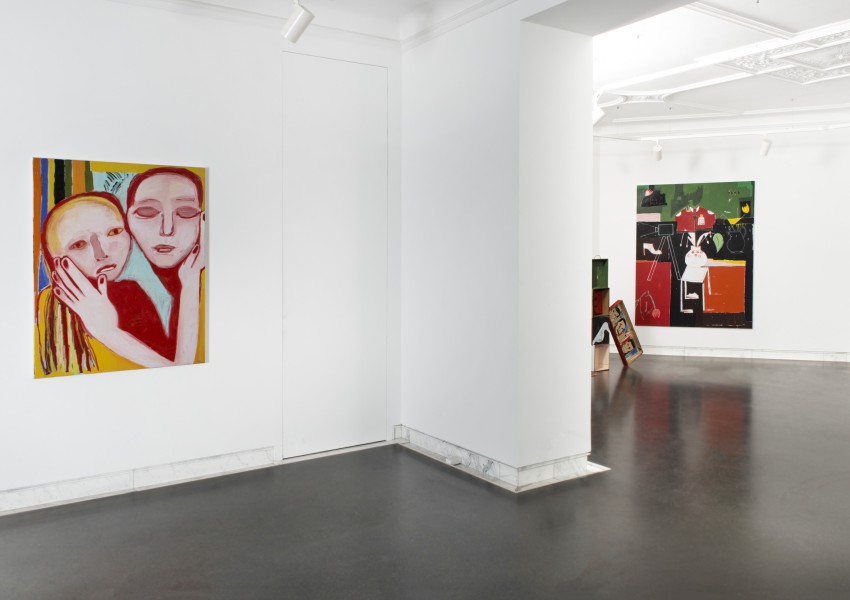