Doron Langberg, born in 1985 in Yokneam Moshava, Israel, currently lives and works in Queens, NY. His works were exhibited at Horton Gallery, Jeff Bailey Gallery, Anna Kustera Gallery, Ana Cristea Gallery, Driscoll Babcock Gallery, the Pennsylvania Academy of Fine Arts (PAFA) Museum, the Detroit Museum of New Art and in various other spaces all over the world. Langberg received his MFA in 2012 from the painting department at Yale University, BFA, 2010, from the University of Pennsylvania, and a certificate in 2010 from PAFA. As part of the 68projects residency program in 2017, he lived and worked in Berlin. 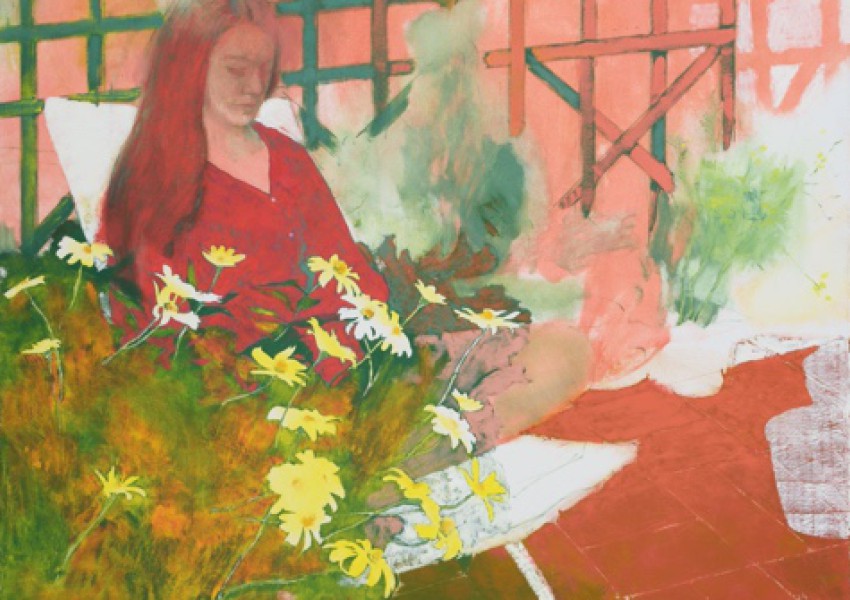